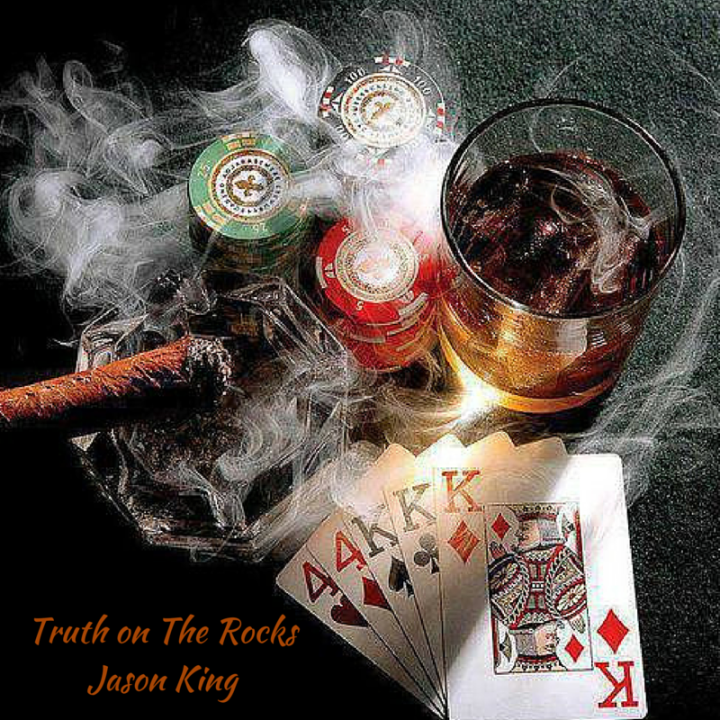 It conjures many images in our mind reading it. But I’m not talking about spiders or my irrational fear of opening a door; afraid someone will burst in at the same time and break my fingers.

I mean those fears that come when we enter a relationship. See I had hit a wall awhile back. Failed relationship after failed relationships. With the exception of one, I’ve remained friends with them all. I want them to be happy because for a moment we shared time together. But that’s not what this is about.

I came to this place of acceptance. Even put it out publicly that you know, I’m good being single and where I’m at. I’ve learned so many things from these past relationships but for the moment I’m standing still. I’m not searching or looking and I’m just going to be content where I am. And I was. Then the universe decided to shake things up. As only it can do. I think it has a twisted sense of humor.

This woman I have known casually started talking more, each time going a little deeper than the last conversation. She mirrored me on so many things. We shared the same viewpoints on life. I would say something and she just understood. She would start talking or telling me something and I would be sitting on the other end of the phone just nodding. This wide eyed look like yes, yes I completely understand and agree. It was amazing. It was fucking brilliant to be understood. Here I am sharing my thoughts with another person that just… gets it. It was freeing. It wasn’t difficult. It just flowed. We were eventually and quickly talking for two, three, even four hours a night. No awkward pauses or silences. We literally talked the entire time.

Brief pause to let you all know I just lit the wrong end of my cigarette. Damn wine eyes.

So anyway, all of this continued to grow. The conversations grew and I was just amazed. I was a firm and outspoken opponent to magic, yet no other word but magic adequately described everything that was taking place. We made plans to see each other. She lives in another country. Or I do. Semantics. So I flew to her. Two connecting flights later and I’m texting her telling her I’m there. I’m about to walk through these doors and my heart is pounding so loud I can’t hear what’s going on around me.

I see her in the flesh for the first time. Leaning against a large round pole in a black dress and a smile that dims the sun. We go on to have the most perfect extended weekend any two people can have. Perhaps I’ll tell you about it at some point. It only solidified how perfectly we fit together. Like two puzzle pieces. A future tattoo by the way.

So I fly back home from this amazing weekend, a perfect weekend. I’m ready to move there and have every day with her and start building our life. A sentiment she shares. It’s in the works. We know this is going to be the hard part. We’ve shared the same space. We’ve cuddled up watched movies together. We’ve eaten and drank and talked together. We’ve fucked until neither of us can walk properly, passion on steroids. It’s all perfect.

Now…. the fears decide to finally show up with an evil grin. You didn’t think it’d be that easy did you? Yes, I kinda did. Men don’t talk about their fears much, at least publicly. We are trained from a young age to push those down. You’re supposed to be strong and a huge part of strength is that stoic poker face. Repress those feelings. But here I was having these things I thought I’d dealt with pop up, her as well. I’ll come back to that but for the moment let’s talk from a guy’s point of view.

My own fears that are mine alone are a fear of rejection. I figure the root of this is that my father was in and out of my life until he was finally so far gone I never heard from him again. I’ve made peace with that but I think it laid a foundation of distrust and fear of not feeling good enough. That eventually everyone goes away. For the most part, everyone has reinforced that feeling up to now. So I’m afraid when I get back I’ll get the message, hey that was great, but…. wait where did that come from? She hasn’t said or done anything to give me this fear. But it’s there. It brought friends.

Most guys won’t tell you this but we worry about the size of our cock. This probably has something to do with society or porn. But I’m thinking of those moments when we are at our third time in a day, I’m dehydrated, a little tired, and I’m pushing rope for a bit. Having that inner dialogue with myself and the man downstairs. Come on man, you can do this, for fuck’s sake I know you get harder than this, work with me. See we worry if you’ll think, well I wish he was bigger or I can’t believe I got undressed for this. Doesn’t matter what he’s packing this thought has crossed his mind, so there’s one of his rejection fears, friends.

Another one that one tagged along goes by the name, ‘image’. I’ve stood in front of a mirror so many times, turning this way and that. I wish I had appreciated how skinny I was in my twenties. Suck in that belly. Oh hey, see if I looked like this all the time I’d be good. Flex a little. Ah, that’s better. Now let the breath you’ve been holding out. Fuck. Is this what I always look like. How is she possibly attracted to me?

She has her own fears too. Let’s be honest, I’ve been open about my relationships and shared them with the world. She knows this.

“I don’t want to be just another story.” She told me this over our weekend and wine. One of her fears. You are my story I said to her. Ours are now entwined together. She worries about her body too. Is her belly too big or her butt or this or that? For the historical record, her body is fucking delicious and I love every curve. But it’s her fear. Is it rational? Not to me. I adore her body. But for her, it’s there. One thing I loved is as the weekend went on she was walking around our apartment completely nude. We showered together. We had sex with her bent over the sink. We both finally let go and walked around with nothing on and never gave it a thought. Doing this made me realize many things.

The only honest answer is…. I am. All of these past things gave me the opportunity to face my fears, but I wasn’t ready. But they did teach me lessons. Prepared me until I found that person that was my reflection, that understood me that I understood on another level beyond logic. But something happened for us both. When these fears came knocking, we were finally at a place that we wanted to face them. We honestly weren’t expecting them. I mean all of this is perfect why would we fear? But I think that’s why. We had finally come to that place and found something we didn’t want fear to taint. We’d learned our lessons. Now it was time to apply them.

I think this was a massive part of it. The universe or fate saying you’ve been put in all these situations and boast that you’ve learned from them, let’s put that to the test. And it is a test. It’s one of the most difficult things to know where you belong but not be able to be there when you want. Fear is doing a square dance grin at it though because it has time to try and work on you.

But one of the most fundamental differences I’ve noticed this time…. is that I no longer want to entertain these fears. I don’t need them anymore. I don’t need them. And one of the biggest reasons why is that she creates this space for me to express my fears. I do the same for her. We know life isn’t some lollipop rainbow once you meet your puzzle piece. No that’s when the real work starts. That’s when you put to action all your big talk.

But you both have the desire to want to move to that next level, to put the effort in. To say, “yes baby I know it’s tough, but I’ve got you.” This is the reason I’ve had to reevaluate my entire thinking on magic because that’s what it is.

We are two people who know life is crazy. That life is brief. That our time is passing quickly and we should be loving as fiercely as we can. That no, tomorrow isn’t promised but I want today and tomorrow and the next day with you. I want every day. That yes, fears are going to come. But I’m ready to face them and crush them because I won’t let anything possibly have a negative impact on us. That it won’t always be easy but you’re worth it…. we are worth it. I will do whatever it takes to make it happen.

I was a great cynic before we met. I never believed in magic or fate, until I met her that is. She rearranged my stars. Showed me what could be. Showed me what giving yourself completely actually meant. Yes, our fears are real, even if we imagine them, but now I know fairy tales are also real. And it’s a much better story than fear could ever write.