I wish I had something poetically profound to say about the holidays but I do not…all I have is a story…my story.

I remember Christmas when I was young…maybe 6 or 7 years old…I loved it so much…not because of all the gifts…don’t get me wrong I loved the presents…it was because of the get together with my rambunctious family on my mother’s side. My mother was an only child but had cousins galore, big family gatherings for Thanksgiving and Christmas every year… so loud and so much fun.

I remember Christmas eves with my grandparents…they were great…. always doting on the four of us grandkids from their only daughter. I remember grandpa sitting down to the piano and playing from memory…he couldn’t read a single note but man could he tickle those keys…and he would sing…I can hear him singing Moon River like it was yesterday with what I thought was a beautiful voice, my grandma just watching his shenanigans with a twinkle in her eye.

Those were the days…some of the best memories I have. Things changed a couple of years later…my oldest brother died at age 16 in the summer when I was 9 years old. This was confusing and so devastating to my 9 year old self. How can a child possibly reconcile the death of someone so close to her?

We did the best we could to move forward…we still had our family get togethers that year but it was so different…tinged with an undeniable sadness all the way around…and Christmas with my grandparents was grief-ridden. My grandma took David’s death so hard…I’m not sure she ever really came to terms with it.

After that the blows just kept coming…in the spring when I was 11 my 22 year old cousin was killed in a horrific car accident two blocks from his house…and later that year in November…at the age of 58 and right before Christmas…my beloved grandfather died of cancer.

My foundation crumbled. Life was just a swirling storm of whys. Three deaths in any one family is a lot to deal with…but in the span of under three years…and the boys were so young. This was utter devastation. I felt as if my family was disintegrating…and it was…it was literally never the same after that. Never felt the same…never looked the same…and it never would.

When you’re family goes through something like that there are always the “firsts”…the first Christmas without…the first birthday without…the first Thanksgiving without…and so on…and for our family there were firsts…and then a whole new replay of firsts.

The same Christmas traditions lose a little bit of their lustre when you spend them with ghosts. But you do the best you can and somewhere along the way…years later…it doesn’t hurt as much and you start to remember the fun times and the stories that make you laugh…and you create new traditions with your own kids and grandkids…at least that’s what I did so I could preserve the precious memories I made of traditions that will only include the loved ones I lost so quickly. I never want to confuse those memories with anything else…they are all I have left.

You could wake up tomorrow and everything could be different so hold your dear ones close…tell them you love them. Never take for granted time spent with your family and friends. Above all else…smile…laugh…love…and make beautiful memories with the people you love. 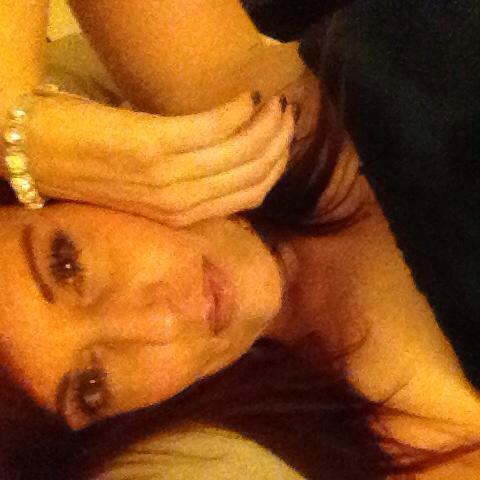 Shawna Heaton, aka Priss, is just a girl with some words. Words that spent entirely too long locked up inside. She’s a mom…grandma…aspiring writer…gym junkie…and all around smart ass. She’s on a journey…she doesn’t know where to but she intends to enjoy the ride.