The first time I posted this was in 2014 but I have no idea where it is, so here we go again, because it’s that time of year and I know what could happen. My fingers are crossed that it won’t, but this ain’t my first rodeo, better safe than sorry. 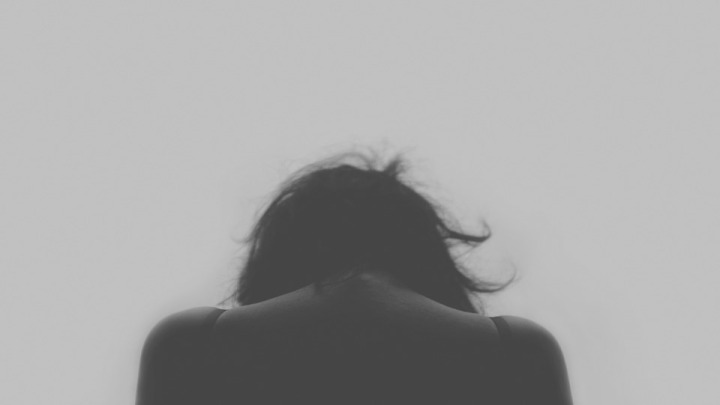 Being a Mom is tough, wonderful, but tough. Being a mom who sometimes becomes overwhelmed with depression and anxiety is exceptionally tough. Most moms that I know personally struggle with thoughts of “how bad am I screwing up my kids?” These are common questions that the most loving and caring mothers think, usually on daily basis. The funny thing is that we know we are amazing moms. Throw depression into the mix and pack your bags because we are going on a guilt trip.

Back in October I was thrown into a pretty intense state of depression. It was a combination of a smoking cessation medication, time of year, and an extended family issue.

A few weeks prior to this I has been feeling great when my youngest daughter brought home a permission slip for a field trip. Not only did I sign it but I also volunteered to chaperone. When I had to go back on my promise and tell her that I couldn’t do it, the look in her eyes broke my heart. To a point she understood, I’m open with them about my illness, but it still hurt her.

Knowing I hurt her just compounded the feelings of guilt in me, which added to the feelings of worthlessness and the fact that I was a terrible mother. How much better off would they be with a Mom who could be there for them all the time, instead of a mom who can’t always be counted on because of an invisible illness? Depression just loves to rub it in, “Look at you fail.”

I’ve beat depression before, and something that little fucker can’t touch–my plans that I put into place when I’m at my best, for when I’m at my worst. My girls are a huge part of those plans. Last year I showed them how to get themselves ready after school without my help while I supervised. Together the three of us chose a “safe spot” just off the school property. This spot has a bench by a little marshy pond and it’s quiet. It’s about 3 feet away from the school’s soccer field. I can see the school from the bench. It’s my spot for when I’m down and can’t deal with the masses of screeching kids and parents when it’s time to get the kids from school.

We had to use the safe spot in October and the girls were superstars. When I dropped them off they were aware that they were to get themselves organized after school and I would be waiting for them at our spot. I got there early after spending all day in bed. I heard them before I saw them, running towards the fence. They were laughing! I was filled with such pride at that moment.
The spot was used for three days before the girls’ dad had to take time off work to stay home. It got pretty close to me going inpatient. But, I fought my way out. I know it’s hard on my children when they see me at my worst, I wish it didn’t have to be that way, but they’re happy kids. They’re also kids that know how to execute a plan when need be. We have other plans that we may one day have to put into place. We practice these kinds of plans like other families practice fire drills. We do those too though. You can never be too prepared.

14 thoughts on “A Family Plan for Depression”