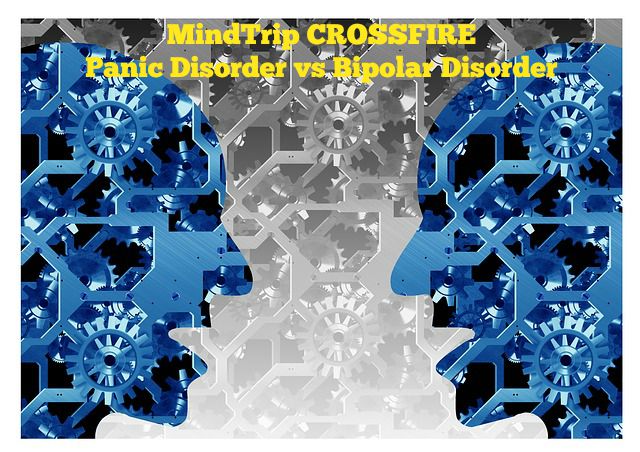 A section where I take one topic and hit it from two different perspectives. This is the place where we encourage you to join in on the conversation, share your experience, and let us know where you stand.

Leave your experiences in the comment section. Do you have a story about a troll to share?

Triggers and Trolls: Respond or Let it Be

The Troll in Question:

Trolls: love them or hate them or love to hate them? They are omnipresent on the Internet. You could be writing a seemingly uncontroversial article about how much you love your cats, and some asshole will come out of the woodwork and yell at you in all caps saying “CATS ARE DEMON SPAWN. YOU ARE A HORRIBLE PERSON FOR OWNING THEM.”

The dilemma is: do we respond to these folks or do we ignore their mean spirited comments? There are some instances where it is beneficial to respond to an ostensibly “mean” comment. Perhaps the person misunderstood what you wrote or maybe they need to be better educated about the subject matter.

Take this screenshot of an interaction I had with a troll on Twitter. This woman asserted that the LGBT community had no business having children. The exchange was on a public forum, so everyone could see her provocative comment. I felt that by staying silent, it would make it appear as though I agreed with her on the subject matter, when in reality; I was repulsed by her comment. I am a huge LGBTQ rights person. I am thrilled that marriage equality was finally initiated (it’s about damn time) and I wanted to make my stance known to counter this person’s ignorance. So I responded to her. I told her that there was something called marriage equality and it was 2015 and her comment was hateful.

I felt (in this instance) a response was necessary in order to fight for a cause that I am passionate about. When someone is spouting hate, it makes sense to respond with logic. And that it is what I did in this instance. I don’t think it’s wise to respond to every single troll on the Internet, but I believe there are benefits to arguing a salient point about a topic one is passionate about.

Sarah Fader is the flavor vanilla with something unusual in it – like gummy bears, because she’s sometimes extroverted and wants everybody to like her, but some folks are like “wait a minute, this vanilla ice cream has gummy bears in it?! That’s weird. I don’t know about that…” Other people love that this particular ice cream has gummy bears in it, because it makes it more interesting and special. She blogs for The Huffington Post and writes a column called Panic Life for Psychology Today. She has been seen in the media in The Wall Street Journal, HuffPost Live, Good Day New York and Fox News. Sarah is the Founder and CEO of the mental health non-profit Stigma Fighters. You can connect with her on Twitter and Facebook.

Nicole’s side: I wish I could leave this one alone.

You have no idea how much I would love to tell you that I continually take the high road when it comes to trolls, but I’d be lying through my teeth.

I hate trolls; they trigger the shit out of me. While I do realize that many people have absolutely nothing better to do with their time then creep around trying to blast as many people as they can, this still doesn’t alleviate the annoyance I feel when I get stuck in their fuck this vortex.

I have heard, educate don’t instigate so many times, and I really do try to follow that idea for the most part, but come on, people,if you’re going to fire up a social media shit storm, have something other than your ridiculous hateful bigotry to back it. Trolls are a waste of my time, but I admit, I get down and dirty too.

The silver lining in all of this bullshit is that there are some amazing people who are articulate and eloquent enough to address this nonsense, such as Sarah. I’m still in the learning stages, but I am learning.

This is a good case of do as I say not as I do. Trolls, they aren’t worth your time. 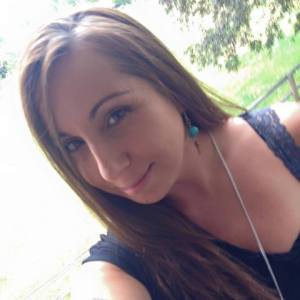 Nicole is the founder of The Lithium Chronicles, a columnist on Psych Central and the Director of Operations for Stigma Fighters. She is too sassy for her own good. She has a filthy mouth and her best friend is a 170lb Bullmastiff named Capone. She believes the world can be changed by one small random act of kindness at a time. You can connect with her on Twitter.